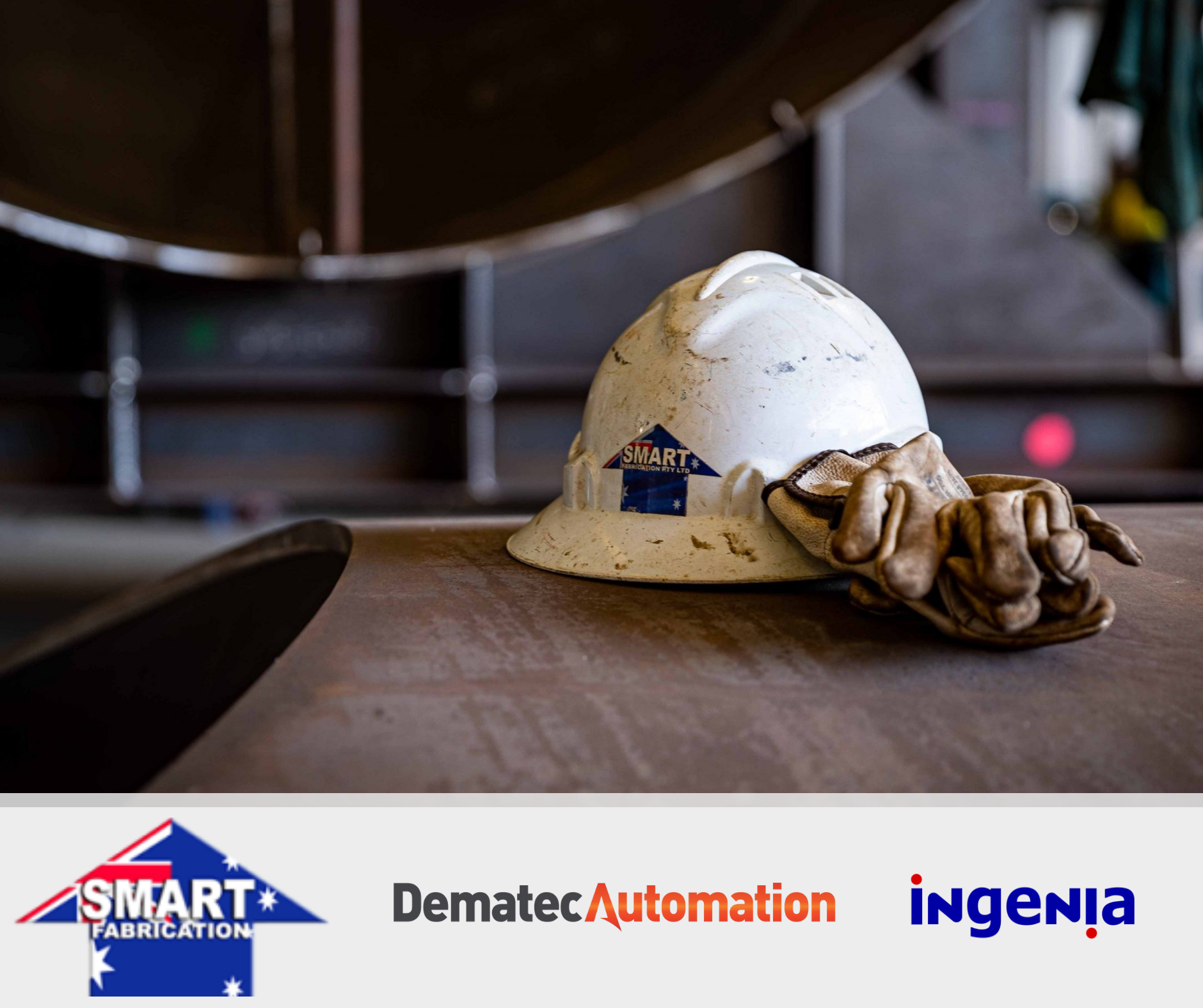 A South Australian family-owned engineering fabrication company is seeing big wins in the defence sector, thanks to innovative teaming agreements and ICN Gateway.

In early 2019, the consortium successfully bid for a SEA5000 project contract to design some jig wagons to move large ship pieces around at the Osborne Naval Shipyard, with Ingenia as the design engineering company, Demetac doing the electrical services and Smart Fabrication doing the metal fabrication.

Off the back of that contract, the same three companies have now won the Australian Naval Infrastructure (ANI) contract to build access and utility stairs at the shipyard.

“The teaming agreement has been added to since that time with other companies that have been prepared to not just look at one project but look at a capability offering and can also then structure themselves in a way that it’s not margin on margin,” Smart Fabrication Business Development Manager Les Shearn said.

“There’s been some good successes, and ICN has been absolutely critical with it because that has been the place where the opportunities are raised, and you can get details, speak to the different companies and see whose capabilities would be applicable for a particular opportunity and then put a proposal together from there.

Companies interested in being page of the teaming agreement need to be 9001 certified to ensure customers get consistent, good quality products and services.

The agreement is different from a usual subcontracting arrangement in that the team presents a united front from the start.

“We’re able to provide a prime with a lower risk solution. You have a team that is already together. You’ve got one company prepared to prime the opportunity, so rather than managing five heads, you’ve just got to interface with one. That’s proven really successful,” Les said.

With regards to the access and utility stairs contract, feedback from ANI was that, while not the cheapest proposal, the consortium won due to the way it was presented throughout the tender process. They came in as a team and worked together in initial discussions.

“It’s not about waiting till we put the tender forward to introduce the team. We have the team together and the people delivering the program as part of preliminary discussions. So, we can get a really good understanding of exactly what the requirements are, but also so the customer can see the team that is going to deliver this thing at the end of the day,” Les said.

There are currently two teaming agreements involving seven companies. If they see a gap in capabilities, they add other companies as needed.

“One of our pre-qualification questions is ‘we’re looking to do more in this area, would you be interested in formalising it by coming into a teaming agreement?’” Les said.

“That teaming agreement works both ways, with both being able to bring work back to the group.

“And then there’s that maturity around if there is something in a project that doesn’t require the capabilities my company has got, then I step back. Just being part of a teaming agreement doesn’t mean that you’ve got a slice of every opportunity that comes in.”

Launched in 1999, Smart Fabrication has been partnering with our clients to deliver results in all facets of engineering, from quoting and designing to fabricating and painting.

The company is now leveraging their success in the defence industry to branch out into oil and gas opportunities.

Find out more on the Smart Fabrication, Ingenia Engineering or Dematac Automation websites.